The 2017 European Experience, held in Savannah, GA May 19-21 proved to be one of the best organized and possibly the largest attended Audi / VW event of it’s kind in North America.

This year BBS made a tremendous impact at th­­­e event with several cars proudly featuring BBS wheels in the exhibition field.

Originally known to be a VW/Audi event, the 2017 European Experience proved to more. The presence of BMW and other European brands became clear very early on in the show. BMW drivers showed up in droves for this event. Many of them were on BBS wheels.

There were Audi/Volkswagen and BMW owners sporting classic BBS RS, CH and LM wheels, while other sported our more current models such as CH-R, CI-R and FI-R.

The BBS booth featured two BMW M3s. The satin black M3 with LM wheels riding on airbags fit perfectly in with many of the cars on display at the event.

The other M3 was setup with KW suspension and featured our FI-R wheels in platinum silver.

BBS debuted the new apparel line of T-shirts, polo shirts, hats and license plate frames and had great success selling a few dozen items during the two day show. We also sold BBS colored center caps and found them to be a great hit at the show. 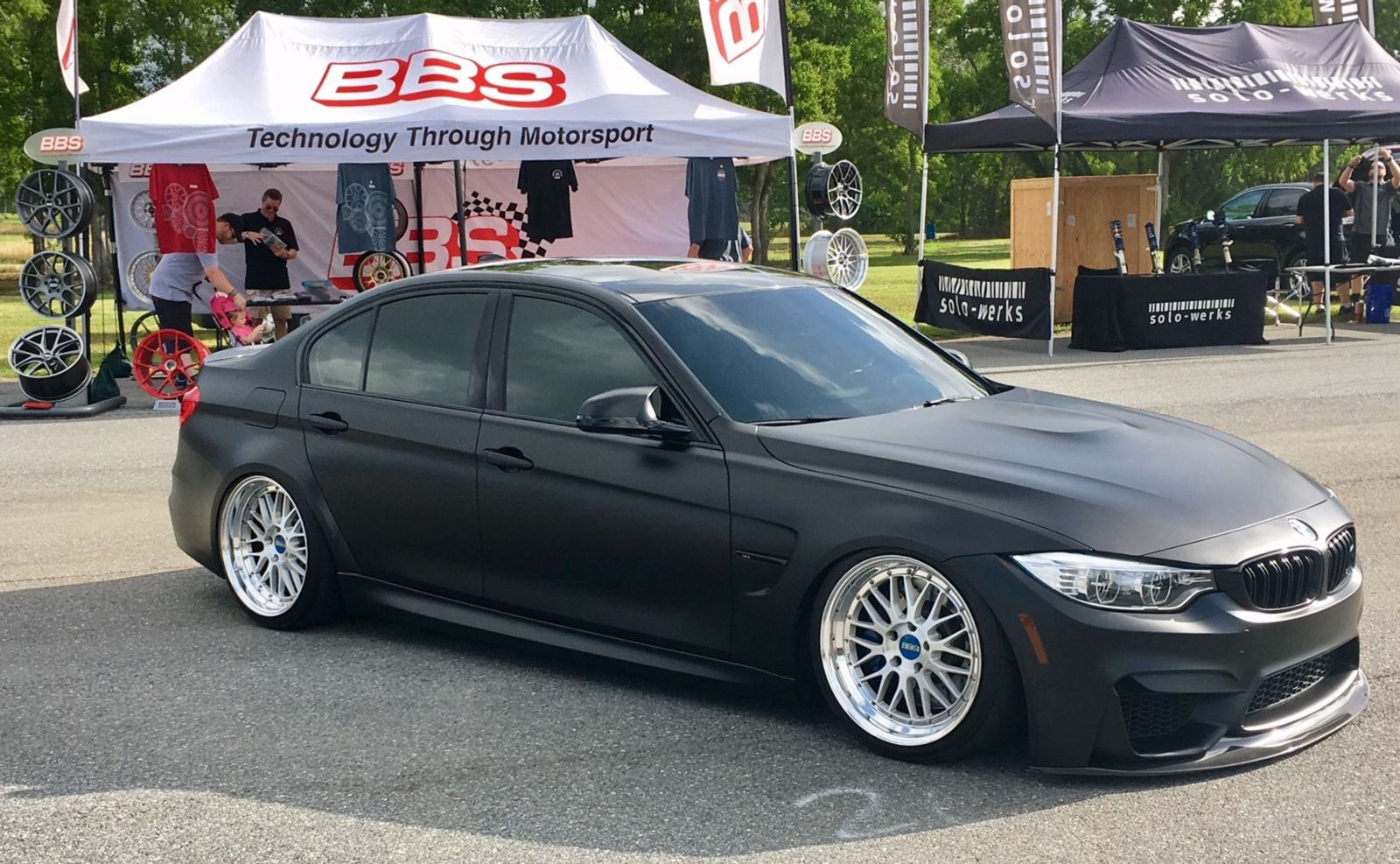 We invited many drivers with cars sporting BBS wheels to stop by the BBS for photo ops in front of the BBS booth, which made for many happy participants of the show.

This year’s event included a track day on Saturday & Sunday that gave many participants who registered in advance a chance to do a few laps on the track.

Unitronic, the title sponsor of the 2017 European Experience, collaborated with BBS and equipped their display cars at the show with BBS wheels. As a company that believes in performance and reliability, Unitronic proved to be a great collaborative partner to BBS. 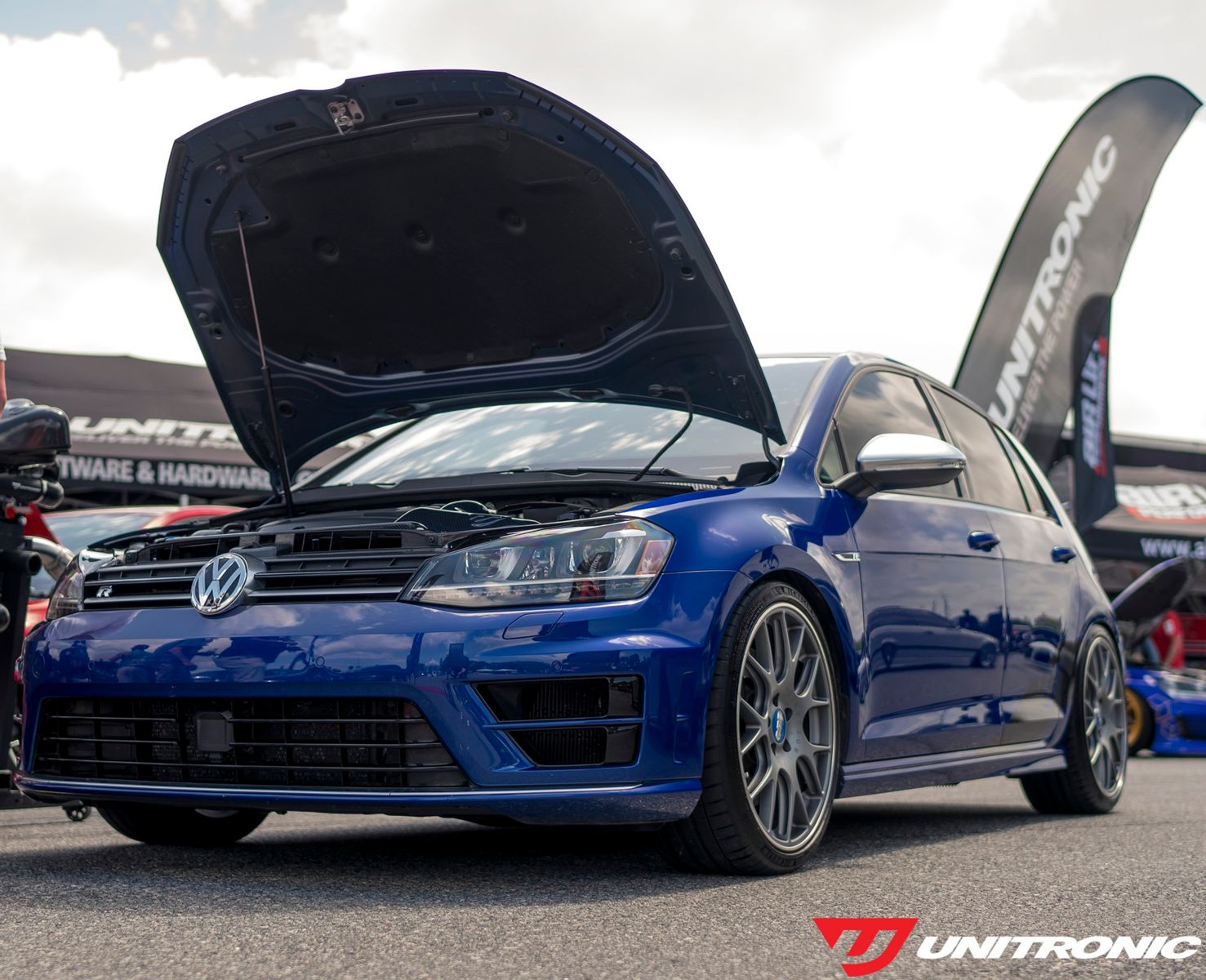 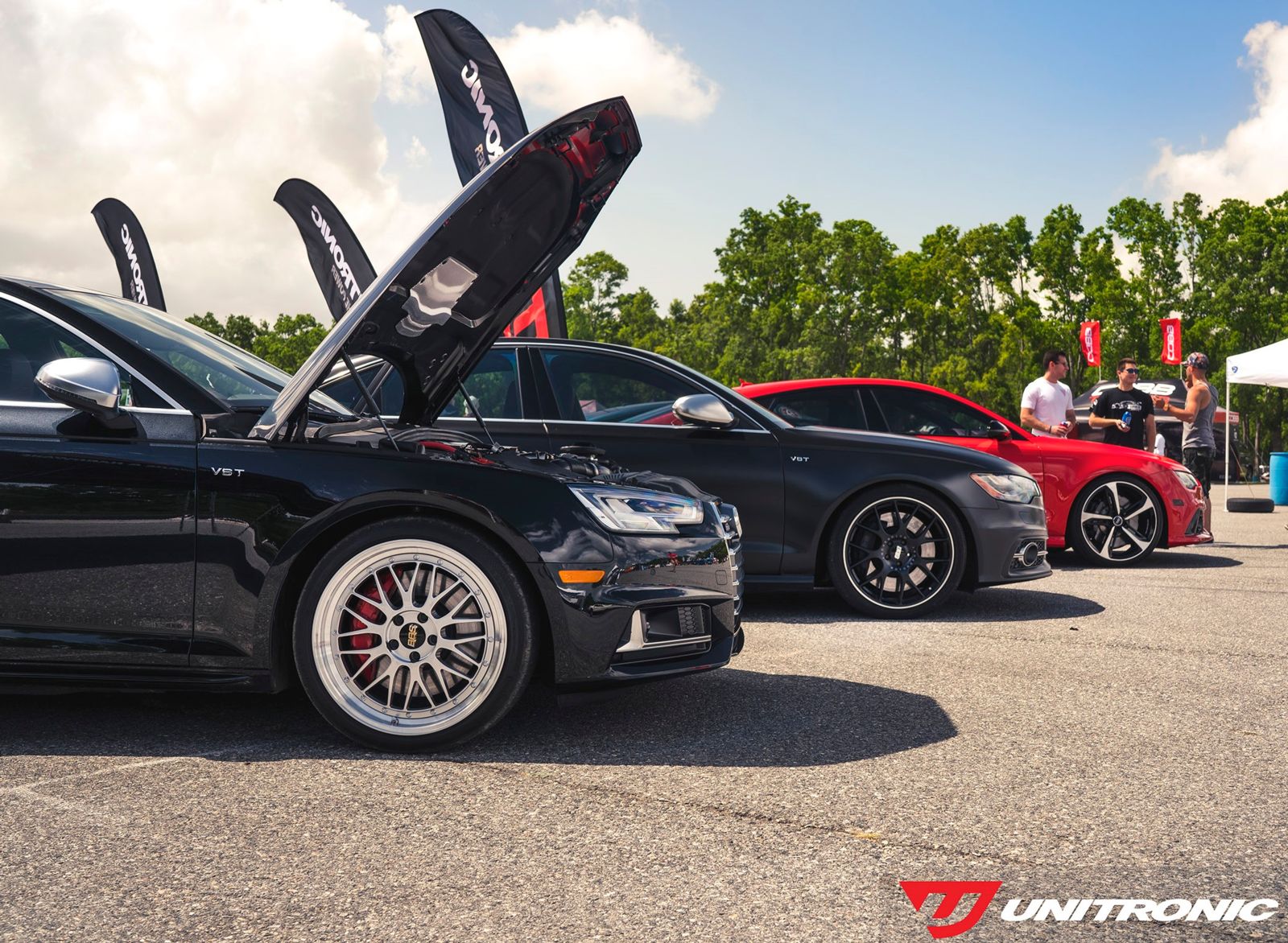 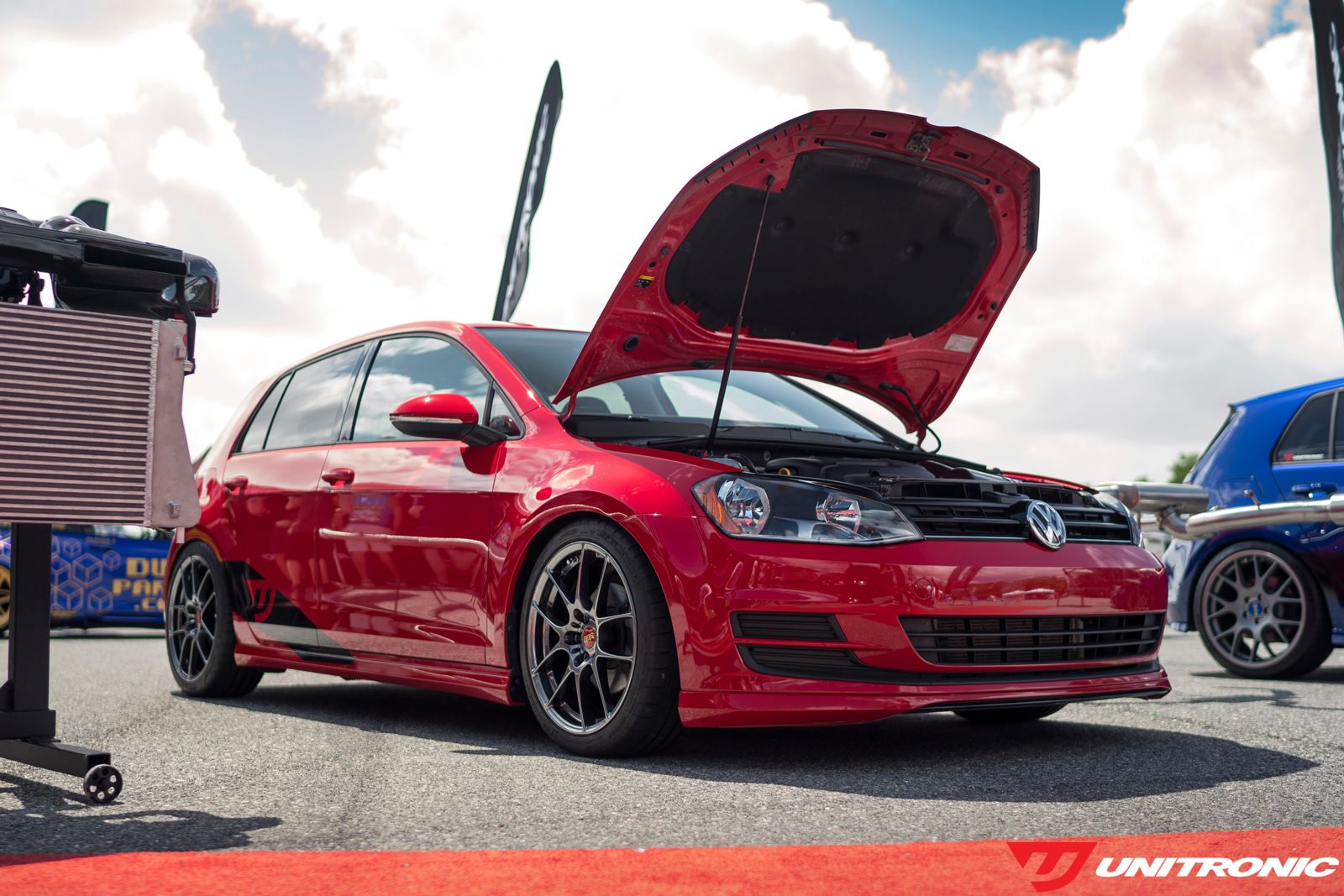 The event drew enthusiasts from all over North America and even some from Europe. We met people from GA, FL AL, NY, NJ, NC, SC, LA, MS, IL, WA, MI, IA and Toronto. There was even a couple there from the UK attending.
European Experience continues to push to become the largest and best European car show in the US and Canada.

The new layout of the vendor area allowed the spectators and participants to see every vendor and engage the ones they are interested in with ease.
The 2017 European Experience was a successful show for BBS and we look forward to being a part of it again in 2018! 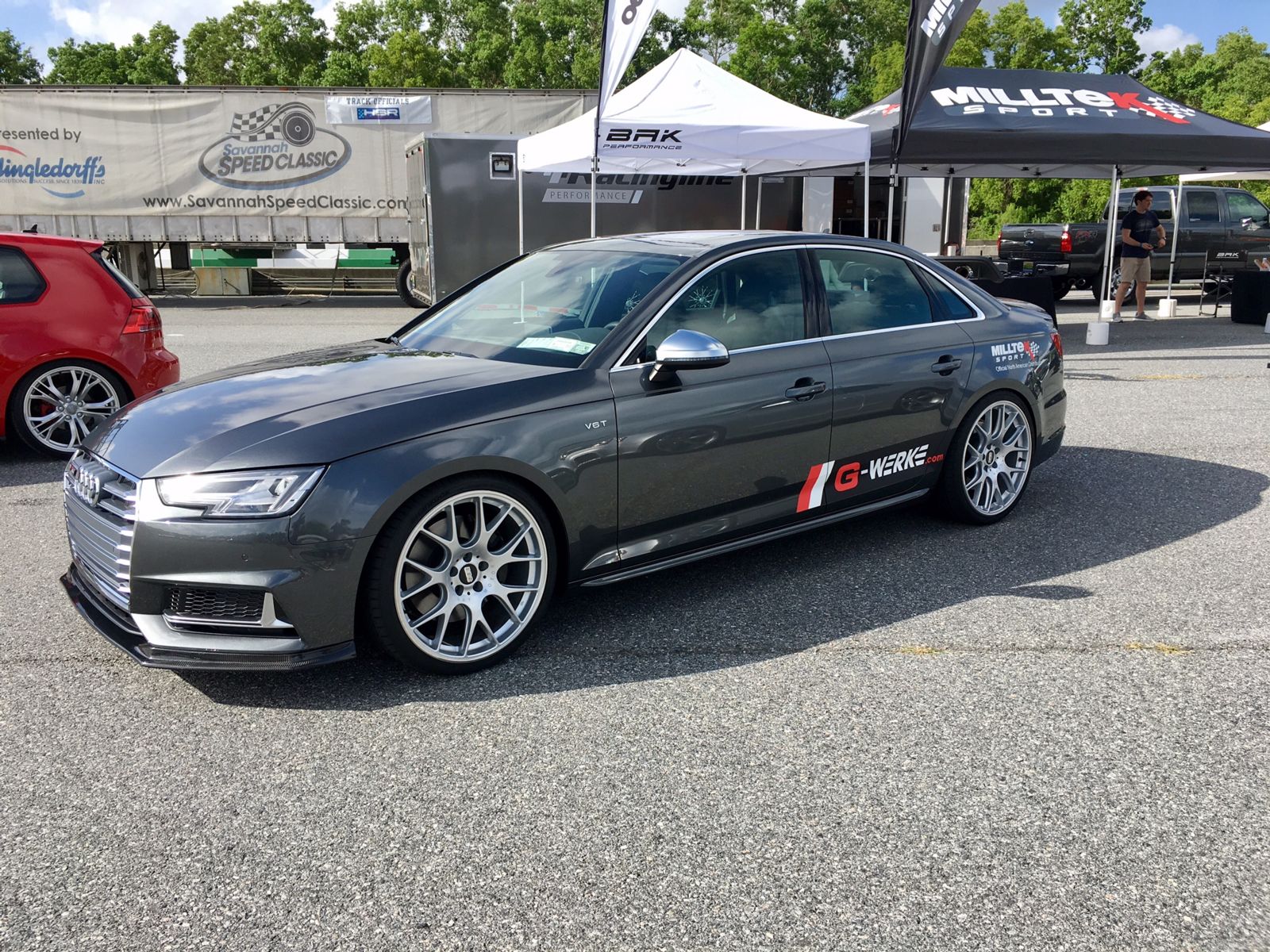