Turn 14 Distribution TURNS it Out 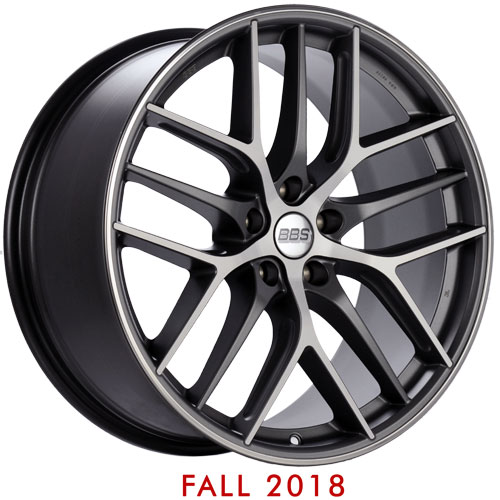 The event which was sponsored by KW Suspension was spectacular. Vendor row featured 14 of Turn 14’s prominent vendors including BBS.

BBS featured its 20x10 display tent with display stands to showcase the new BBS CC-R  wheel along with the CI-R, CH-R Nürburgring Edition and the FI-R.

The audience attending the show that visited the BBS display expressed strong interest in the soon to be released CC-R wheel.

The Ferrari Red F80 M3 wearing BBS FI-R stole the show. BBS was fortunate to get Mr. Sampson’s new car for its booth display car. Audiences marveled at the car and snapped tons of pictures of it during the show. It has become an Instagram favorite over the last few days.

Thompson BMW featured another crowd favorite BMW M3 wearing BBS LM-R wheels. The team at Thompson BMW understand the benefits of offering their customers options for aftermarket accessories and have done a great job with Turn 14 giving them all the support needed to be successful.

Turn 14 did a great job of marketing the event and turned out a crowd that surprised this writer. Over 300 local cars turned out to showcase their rides and compete to win one of four trophies. The categories were, Modern Performance, European Performance, Domestic Performance and Truck & Off-road.

The event drew nearly 2,000 spectators and attendants, an increase of 30% over last year.

BBS will surely be participating in next year’s Turn 14 Car Meet. We hope to see you there next year.