November 14, 2018
From the time the SEMA show doors opened on Tuesday, October 30th, the BBS booth was lit with excitement. Attendees of the show were all curious to find out what vehicle would be revealed later in the day and the booth was filled with media groups ready to cover the unveiling of the BBS Lamborghini Huracan Super Trofeo.
Jesse Hemans, BBS VP of Sales, welcomed those gathered and proceeded to offer a few points on the car owner’s desire to include BBS on this special project. After describing how this collaboration began, he introduced Marc Tchamanian, who shared his passion for the project that resulted in the only Lamborghini Huracan of its kind in the world. The project was a labor of love for Marc and his installation team at AR Motorwerkz, a BBS dealer in Glendale, CA.
The build took over one and a half years as Marc had to wait patiently as he went through difficult channels to procure the Lamborghini Super Trofeo body kit from a Lamborghini race team. Once the kit was received the team went to work.
The end result was spectacular as the Huracan Super Trofeo, riding on the first set of Diamond Black BBS FI-Rs and Michelin Pilot Sport 2 tires, became the show favorite for many attendees.
During the 4 days of the show, social media groups including Front Street Media, CBR Media, Speed Academy and Vehicle Virgins came to cover the BBS Huracan Super Trofeo. 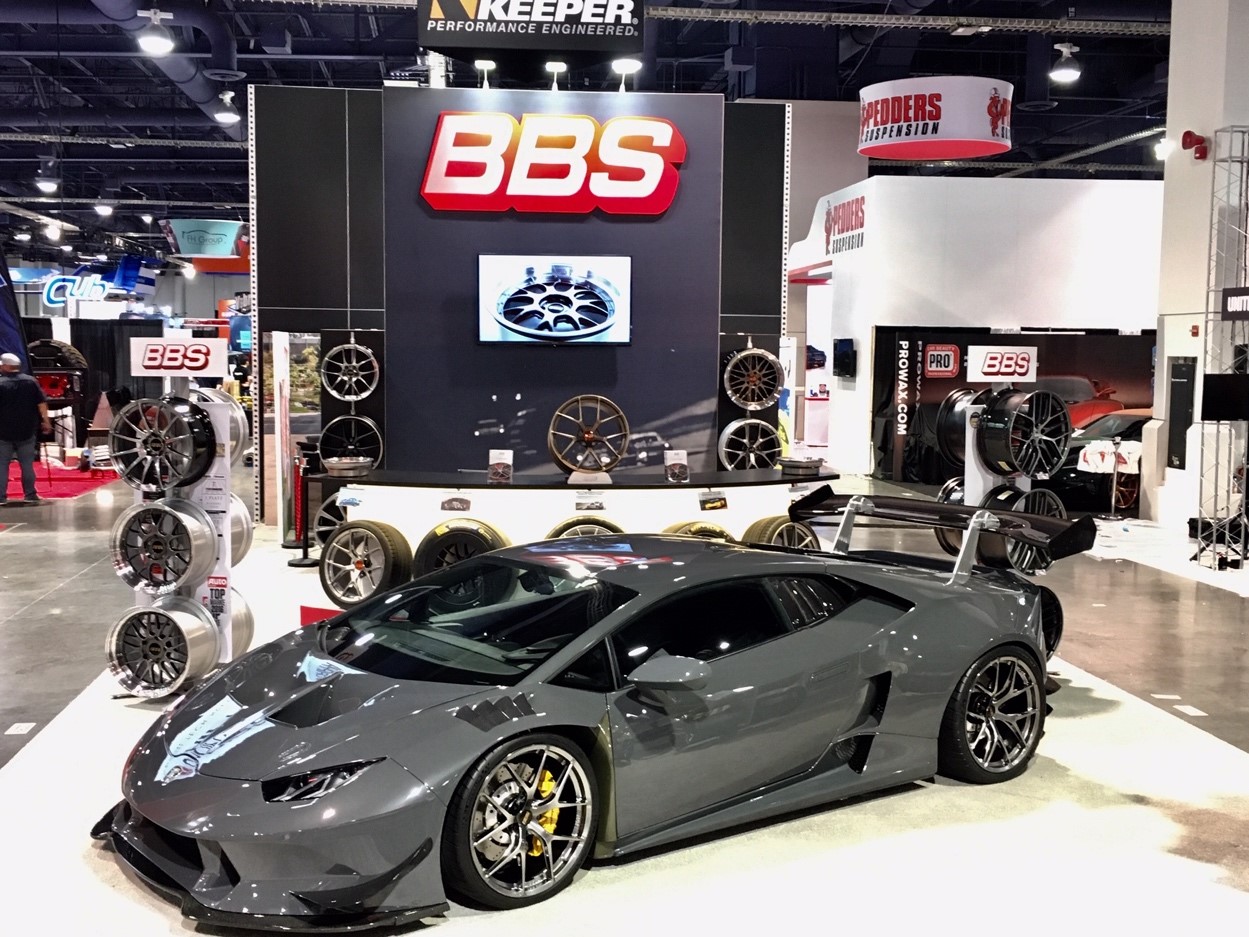 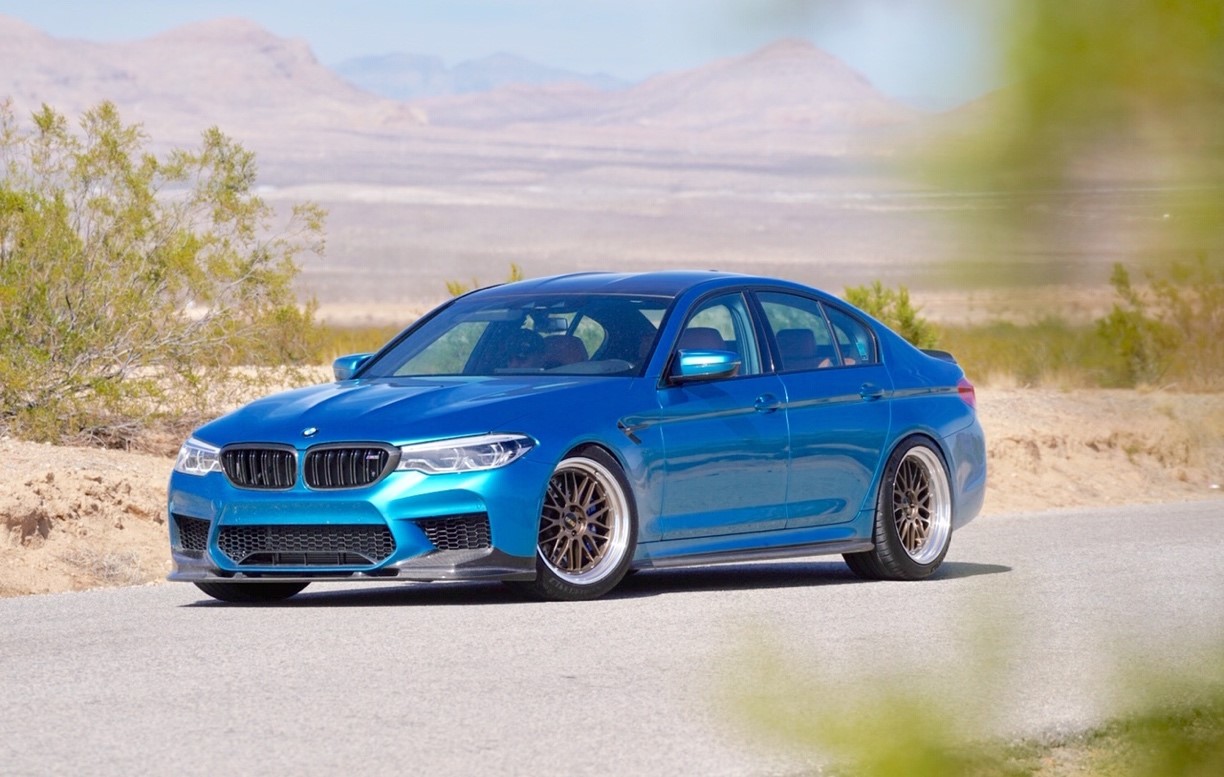 The introduction of the Bronze FI-R and LM had the BBS dealers filled with joy as this represented the first time BBS has offered the bronze color on any BBS wheel.
The bronze FI-R in the new products display at SEMA won an International Media award.
BBS of America was joined by esteemed colleagues from BBS Japan and BBS Germany at this year’s SEMA show.
SEMA 2018 proved to be a great success for BBS. The company is poised to exhibit at the 2019 SEMA show where it will unveil its plans for celebrating its 50th anniversary.