MPACT Motorsports Festival 2022 took place at Pocono Raceway during the weekend of August 6th and 7th, 2022. MPACT was created by an enthusiast for enthusiast. The goal was to bring a quality event to the east coast that would offer more than the standard “car show”. MPACT offers an assortment of activities to entice the senses and accelerate the heart throughout the day.

The vendor showcase for the event was on August 6th and on August 7th, Mpact completed the Side-by-Side Roll racing.

This year's event did not disappoint and ended up being one of the best events BBS has been a part of this year. 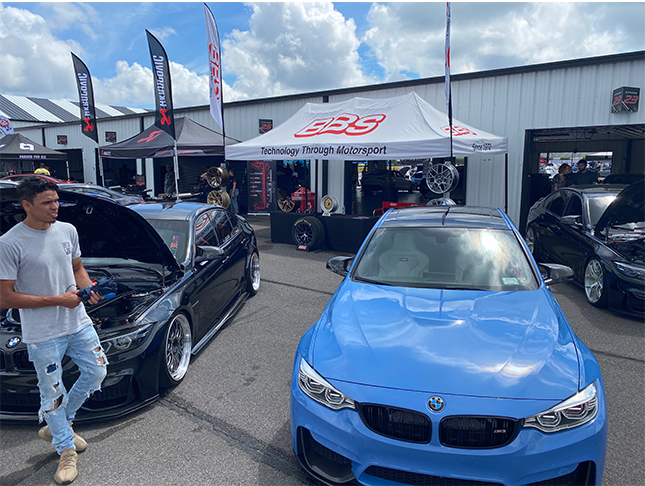 The enthusiasm of the exhibitors and attendees of the event was amazing. The energy in the vendor showcase area was electrifying. There were activations from Akrapovic, Thompson BMW, Griot’s Garage, Liqui Moly, CFS, and Auto Couture, the title sponsor. BMW of America joined in with activation and provided test drives of their new EV. Many people who registered on the BMW website were able to get test drives of the new BMW iX. 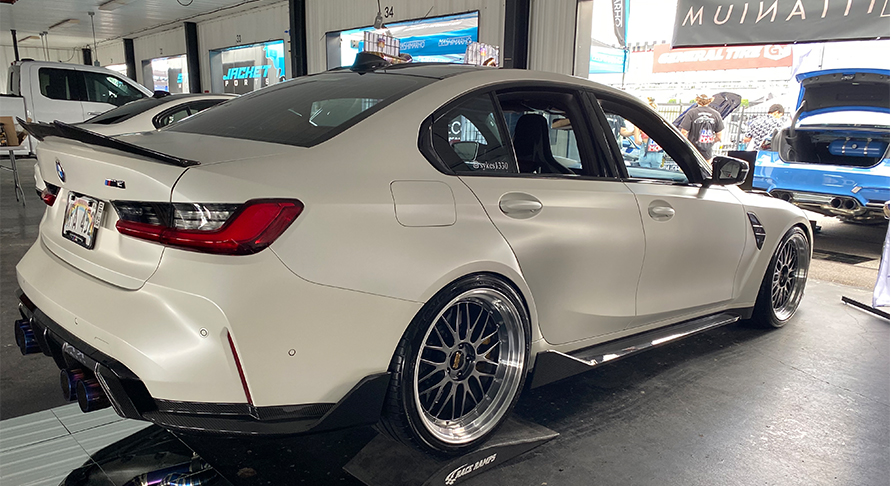 As the official wheel sponsor of the event, it was great to see BBS wheels on dozens of BMWs throughout the event. With the help of our many loyal fans, we were able to secure 4 cars for our display space. The BBS presence at the event was seen everywhere you looked. This year, there were more BMWs on BBS wheels than at previous MPACT shows in the last few years. 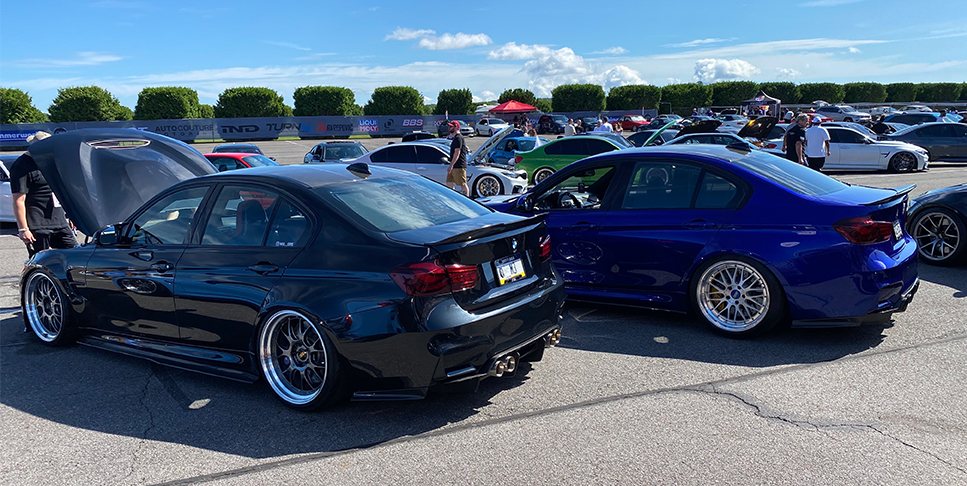 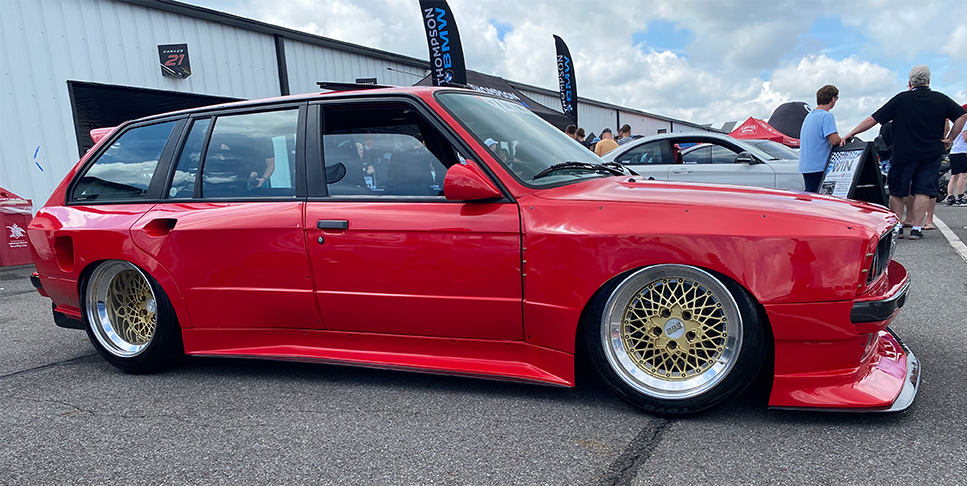 The organizers planned fun and exciting activities for all attending.

There was the National Auto Sport Association HPDE session with 4 classes for drivers ranging from beginner to expert levels to a burnout competition in which participants smoked their tires on a designated skid pad to see who can make the most smoke. In this competition, the crowd determines the winner by cheering loudly for the best burnout.

The Side by Side Roll racing was clearly the favorite event of all as fans packed in at the track wall and the spectator stands to see who the fastest car of the day would be. Cars from all spectrums vied to be the fastest on the long straights of Pocono raceway as they would begin with a roll and accelerate for the top speed in the straights. 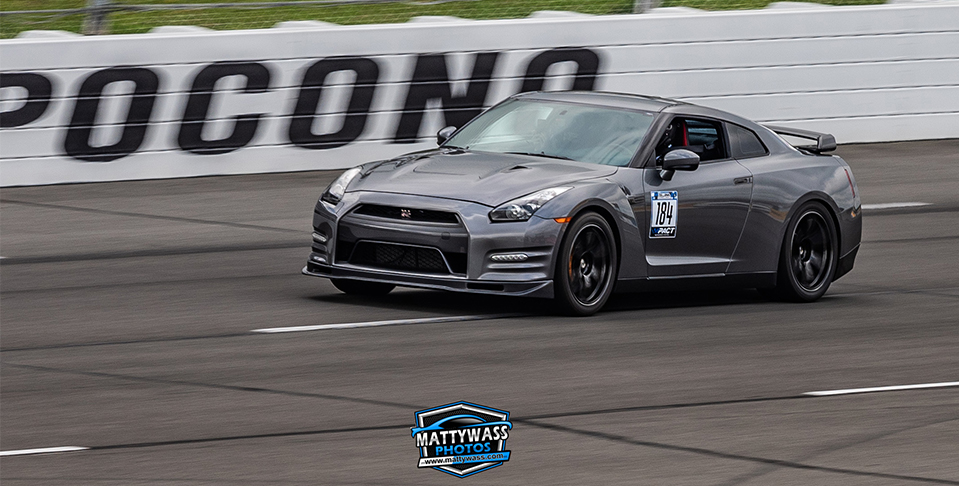 There was a drift demonstration by a young up-and-coming drift driver named Rhys Conklin. Rhys thrilled the crowd with his skilled drifting as he sped around the drift track gliding his car from side to side in tandem with his father Jason. This writer had the pleasure of meeting both Rhys and his father the night before the event and was very impressed by him. The drifting world is going to be seeing more of this young man in the very near future.

MPACT 2022 was a fun event for all and the BBS team attending enjoyed the many interactions with hundreds of attendees that stopped by to see our products, snag some BBS merch and chat with the team. We look forward to sponsoring and supporting the BMW community at next year’s event.