BBS IS OFFICIAL SUPPLIER OF FORMULA ONE WHEELS

It seems the report of a single company to supplying all the wheels in Formula 1 was true.

BBS Japan is now the official wheel supplier of Formula 1 teams, as announced at the 2022 Tokyo Auto Salon. Formula 1 and BBS Japan (owned by Maeda Kosen Company, Limited) have signed a four-year contract to supply teams with the new 18-inch wheels starting this 2022 season.

In seasons past, Formula 1 teams had options to choose their wheel supplier – BBS, Enkei, OZ Racing, and more. They all used 13-inch wheels since the 1980s. Change is coming this 2022 season as all teams will now run on new 18-inch wheels supplied by BBS. 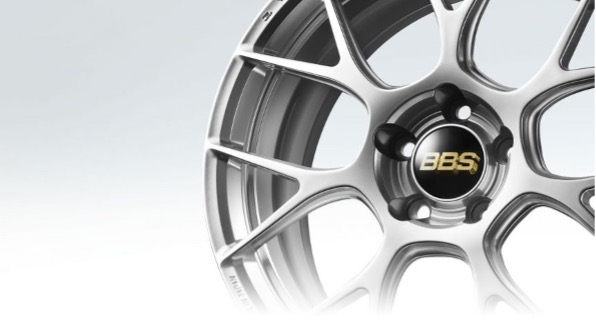 Formula 1’s move to introduce a standard wheel supplier is part of a rule change to try and put the sport on a more even playing field. Specifically, it will help teams with lower budgets to be more competitive. It’s similar to F1's shift to a single tire supplier a few years back. Before, teams could choose who supplied their tires, such as Goodyear, Bridgestone, and Michelin. However, now all teams use tires supplied by Pirelli. And, starting this 2022 season, all wheels will now come from one supplier – BBS. 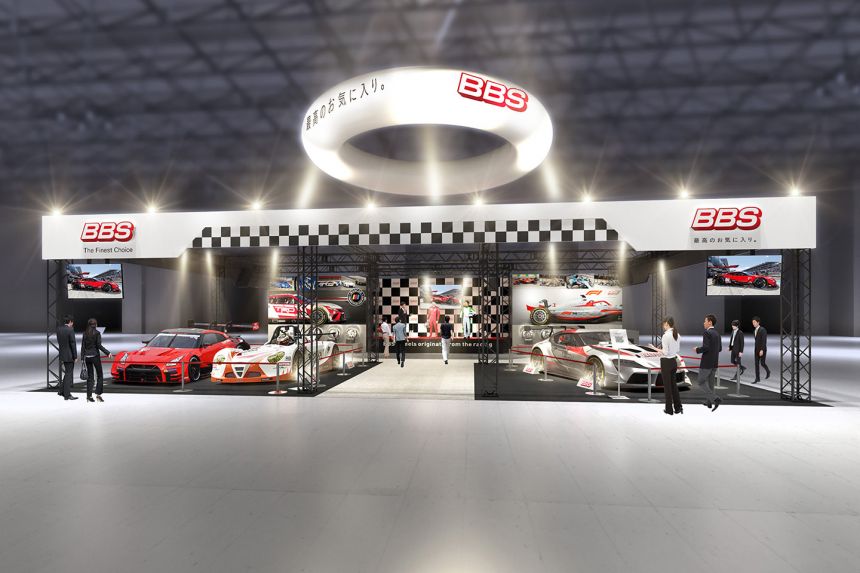 Aside from Formula 1, BBS Japan has signed a three-year contract to be the official wheel supplier of NASCAR. NASCAR teams will also use new larger 18-inch wheels this 2022 season. 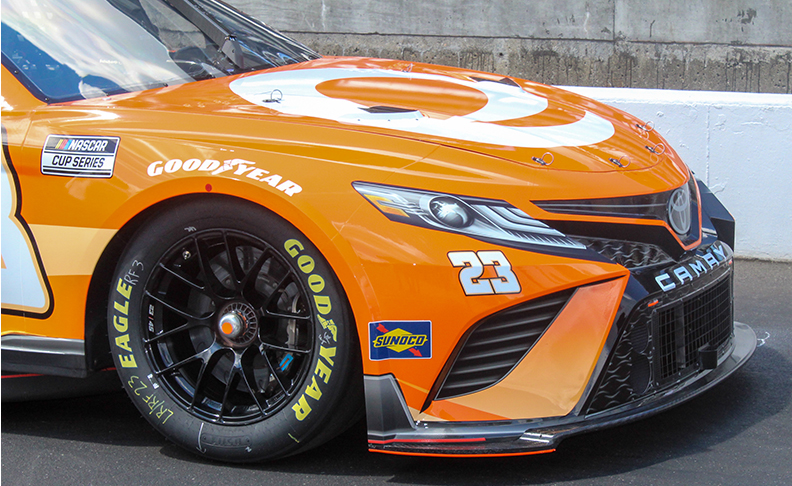 There is some good news for BBS Japan customers too. The company says the wheels made for Formula 1 and NASCAR will be manufactured in the same factories as their street wheels. The knowledge and experience gained from manufacturing F1 and NASCAR racing wheels will surely transfer on down to BBS forged wheels and more. 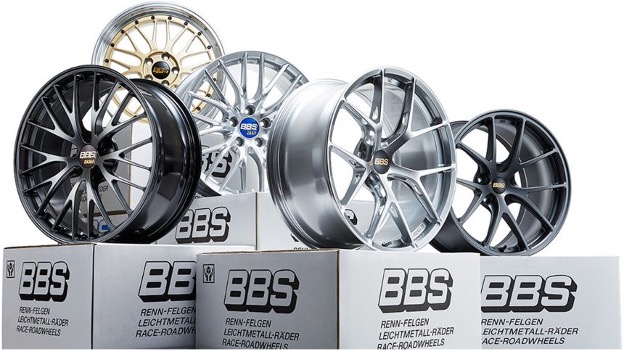 According to a report by Nikkei Asia, BBS Japan has signed a four-year contract with the governing body of Formula 1 to become the new standard wheel supplier. It won’t be the first time for BBS to supply wheels to the sport. The company has long been a wheel supplier for F1 teams in the past, and it likely plays a big reason for being selected. The announcement was officially made at the Tokyo Auto Salon in January 2022.